PixWars is a 3D first person shooter that you can play here on minecraft online gameplay. Enter the block world of this cool multiplayer online PixWars and choose what kind of game you would like to play. Survive the zombie-apocalypse shooting undeads non-stop. Fight against other pixel humans in a bloody war with powerful weapons. Or maybe just a fun soccer game with futuristic pixel vehicles? Whatever you choose, just have fun with PixWars!

Well, like the title suggests, this game has pixelated graphics, with the maps you play in resembling the world of Minecraft. It is a shooter game, where you have to give it your best to shoot your enemies before they get to shoot you, because you need to take them out before they take you down. Be on the lookout for ammo, weapons, and any other power-ups that you can find and use to help you. Start now, let the fun begin, and stay with us, since the day is not over, and other great games are on their way!

We also suggest giving players new games that you have the opportunity to update in your free time similar to this game like Crazy Pixel Warfare at https://minecraftgames.games/. You will discover the best things that every game brings.

Use the Arrow keys / WASD to move

Use the mouse to aim / shoot 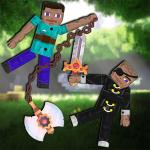 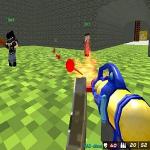 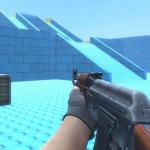 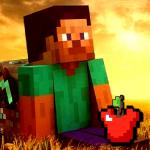 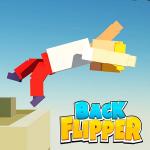 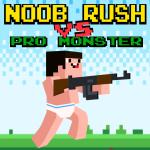 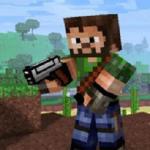 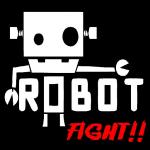 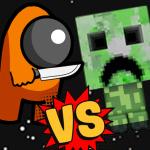 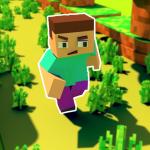 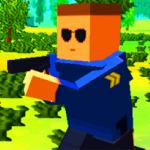 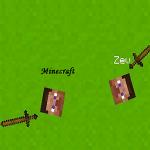 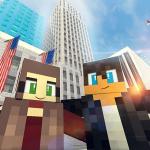 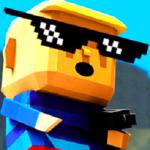